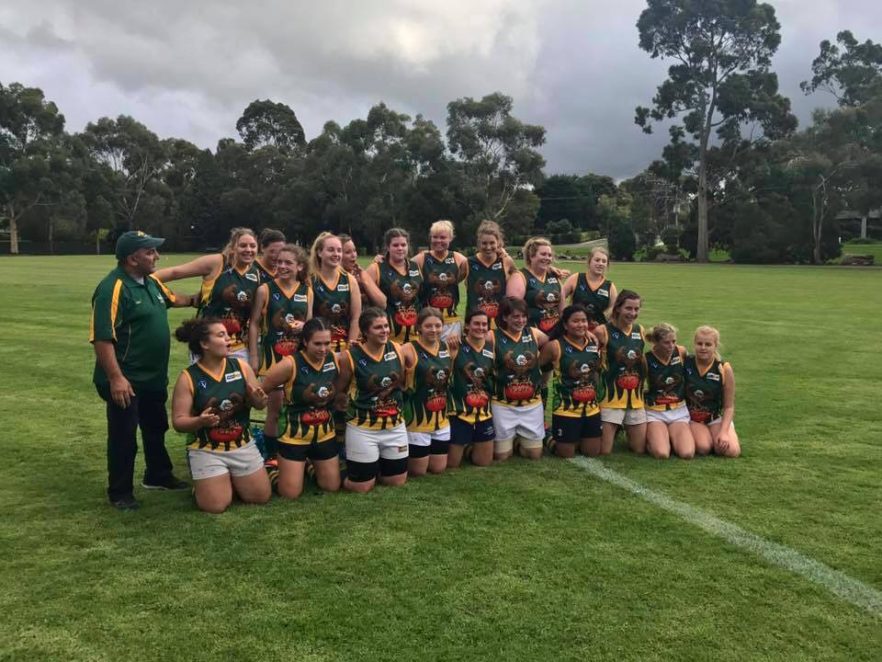 Women’s football has seen rapid growth in the past year. According to the AFL Victoria, more than 100 new female teams have been registered since 2015.

The Yarra Valley has joined this fast growing sport with this year’s launch of its first women’s football club. Based in Yarra Junction, training nights (Mondays and Wednesdays from 5.30pm) are being attended by a wide variety of women ranging in age from fourteen to fifty, and the team has more than 25 members. 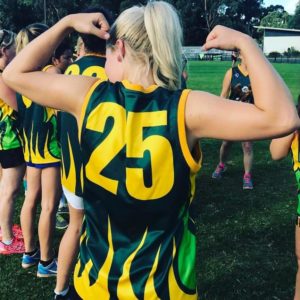 Club spokesperson Georgia Strahan says women love the game because ‘playing promotes individuality, strong physicality and athleticism. We have mums with young children, young adults and younger girls showing an interest for the future. They all have a love for the game and the opportunity to play enables them to deepen that passion.’

For many young women with a love for football, the lack of women’s teams meant they had to participate in other sports. Georgia remembers thinking I want to play football, don’t tell me that I can’t, so she has played a significant role in establishing the women’s team at the club that she loves. ‘Now we have the same opportunities to grow, to develop our skills and to support other women and girls who want to play.’

Spectators have flocked to watch the opening games of the season and the team camaraderie is something people comment on. ‘There is a bond between the players and real heart in the game. We’ve gone back to basics, which gives our games a purity and our determination shines through,’ says Georgia. ‘We have the potential to become just as talented and our games are just as entertaining!’

The Yarra Junction women’s team is the first in the Upper Yarra region. The club, which is more than 100 years old, also has two men’s football sides and four netball sides. 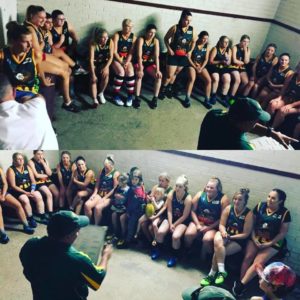 Sponsorship funding will be put towards uniforms including jumpers, jackets and shorts.