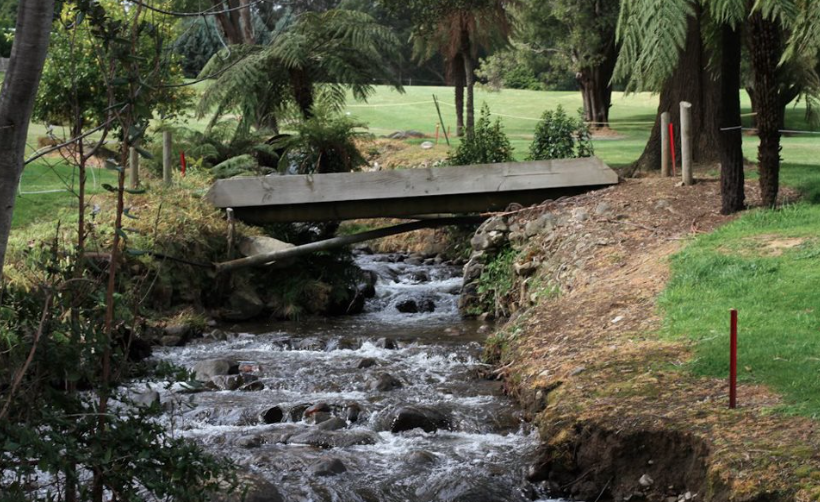 Warburton is leading the way in community-owned renewable energy generation.

The Warburton Community Hydro Electricity project hopes to secure funding through the State Government’s New Energy Jobs Fund. An official announcement is expected to be made within the coming month.

For the Warburton community, this project will represent a new era in sustainability, generating enough electricity to power around 150 households by feeding energy back into the national grid.

‘The project offers us an unparalleled opportunity for self-reliance, best use of our natural resources and builds community resilience,’ says Geoff Vickers from the Upper Yarra Community Enterprise (UYCE).

To be located on Ythan Creek, the route of the pipeline runs the western length of the Warburton Golf course. Environmental impact assessments have been completed and the project satisfies all requirements. Water used will be ‘non-consumptive’ in that environmental flows will continue to keep the waterway healthy. The water used to generate electricity will be returned to the creek system.

Upper Yarra Community Enterprise will part fund the project together with (subject to approval) the New Energy Jobs Fund Grant auspiced by Yarra Ranges Council. The combined investment in the project will amount to around $1million. Profits from the project will be shared with the community by supplementing the current Community Bank® sponsorship program.

The Warburton Community Hydro Electricity project anticipates commencing construction in late 2017 (a permit application is now with the Yarra Ranges Council), with the community producing its own energy during 2018.