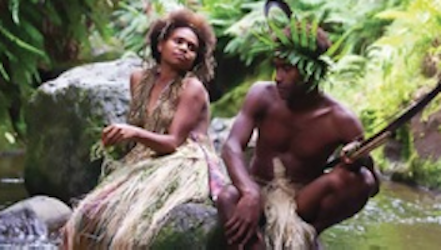 A fiesta of films awaits cinema lovers on the weekend of 16-18 June 2017 when the Warburton Film Festival celebrates its 34th year. Eight highly acclaimed contemporary feature films will be shown with drama, comedy and documentaries from five different countries. The Warburton Film Festival is the largest of its kind in regional Victoria and attracts locals and visitors alike. Whether you are able to see one film or all eight films, it’s a delightful, and often moving, way to spend a weekend in our picturesque town.