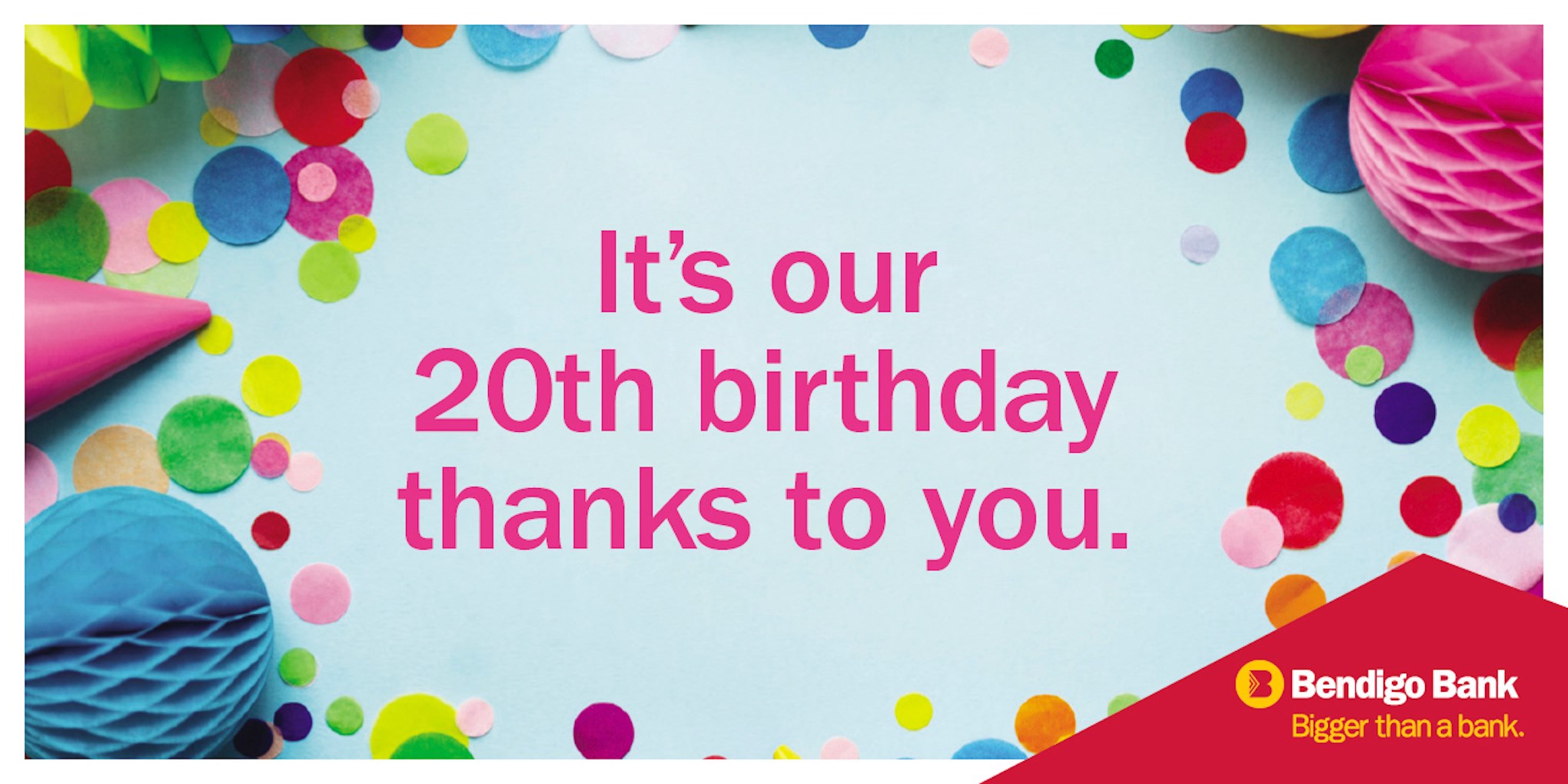 We would like to express our sincere THANKS to our Shareholders, our customers, you, your business and the community for your generosity and your support over the last 20 years and we look forward to your ongoing commitment and support.”

What a pleasure it was to share birthday celebrations with our community.  Parties were held at both the Yarra Junction branch (to celebrated their 12th birthday) and the Warburton branch (to celebrate their 20th birthday) on the afternoon of Friday 28 February. Current directors took up the tongs and cooked free sausages for the community, and there were present tables laden with free gifts for children, and plenty of balloons.

A highlight was the Bendigo Branch branded cookies (see below – made locally by Tamara) and at both branches the arrival of the birthday cake was a key activity in the afternoon. The birthday song was sung loud and proud and the cutting of the cake gave the event a true birthday flavour.  Cake cutting was an honour given to branch team member Ros Caneva, who has been an employee at the Warburton branch since it first opened. It was wonderful to have members of our community join in the street party, reminiscent of the opening day two decades ago.

In the evening a special celebration was held at the Waterwheel, attended by around 60 people including current and former directors, Bendigo Bank corporate support staff, shareholders and members of our banking community. A special video message was shared by Geoff Vickers, and reflections given by several members of the steering committee. Commemorative wine was gifted to attendees and a terrific night was had as significant achievements, investments and community projects were noted.

The $4.5 million dollars invested in the community sponsorships program was noted for its significant contribution to life in Warburton and Yarra Junction and the difference it has made to not only the townships but also the lives of every member of the community.

As we say thank you to everyone who shared in the celebrations, and all who have supported us over the past twenty years, we can only be excited about the future for all of us.

A big thank you to our Warburton CFA crew who treated the bank building to a spruce up for the celebrations, and also to the children and staff at Warburton Primary School who baked the branch a birthday cake, which they delivered with a fabulous rendition of the birthday song. 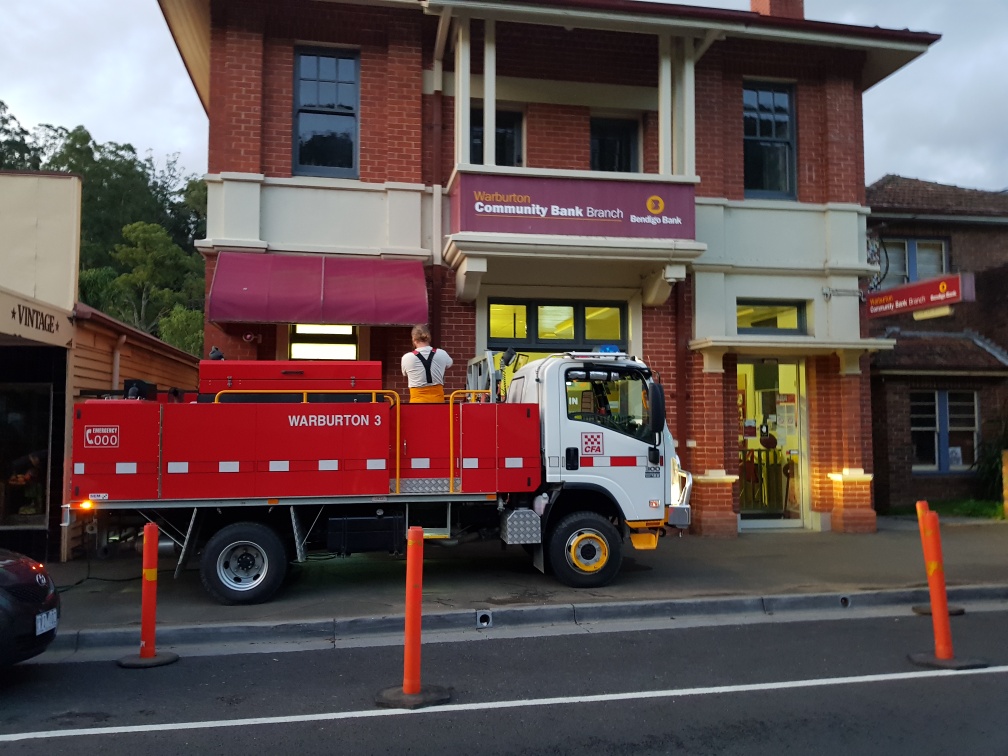 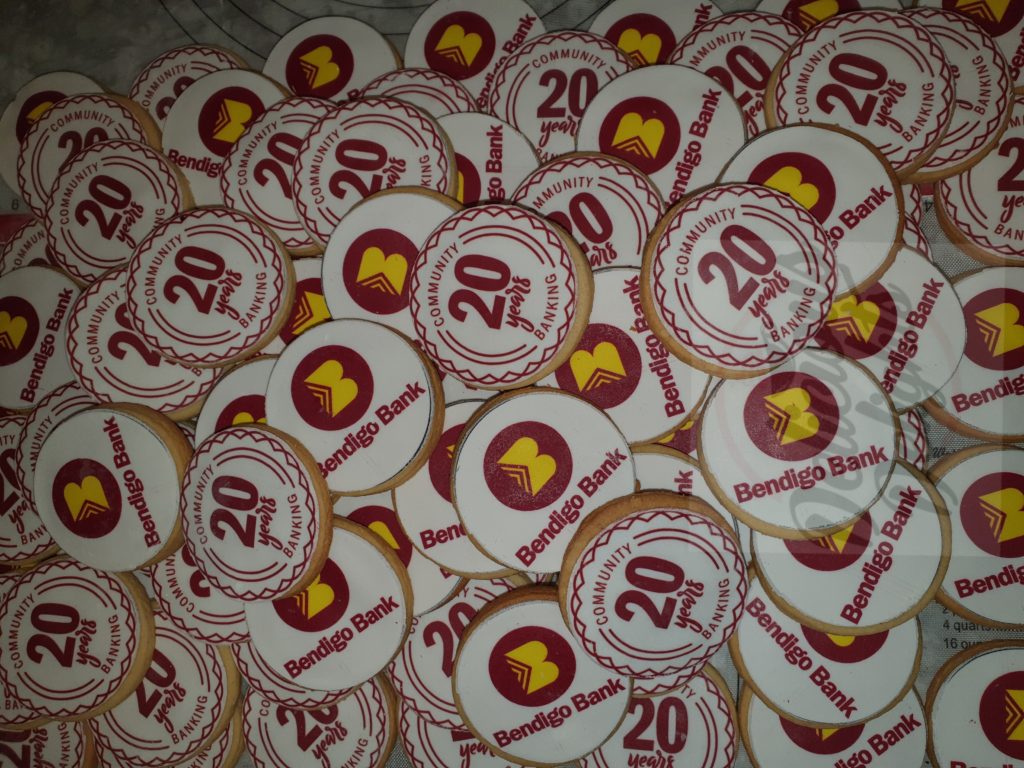 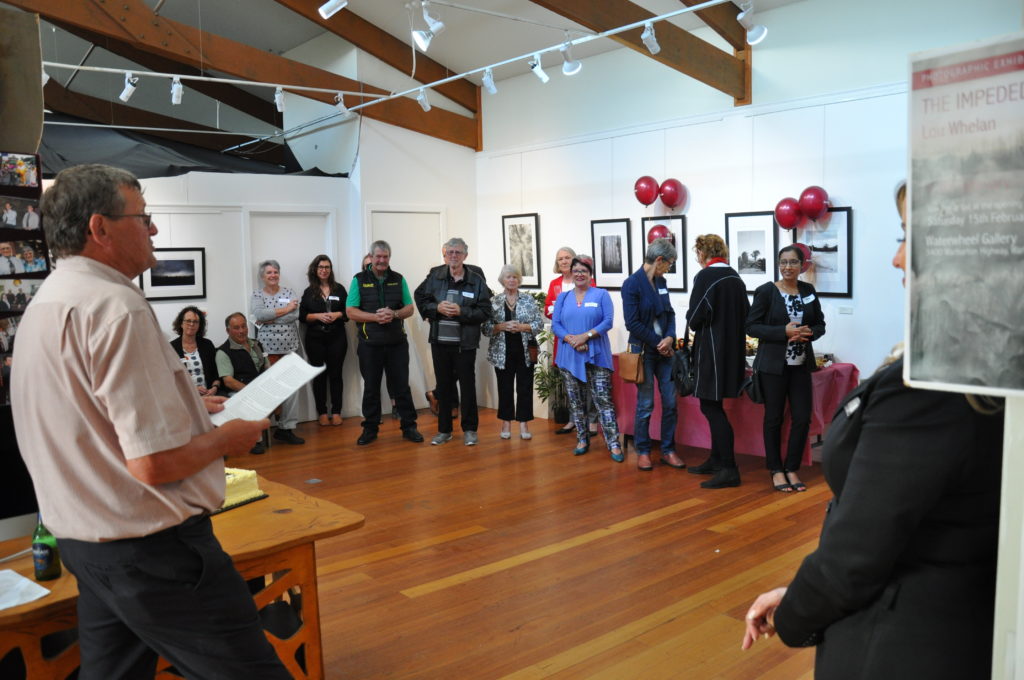 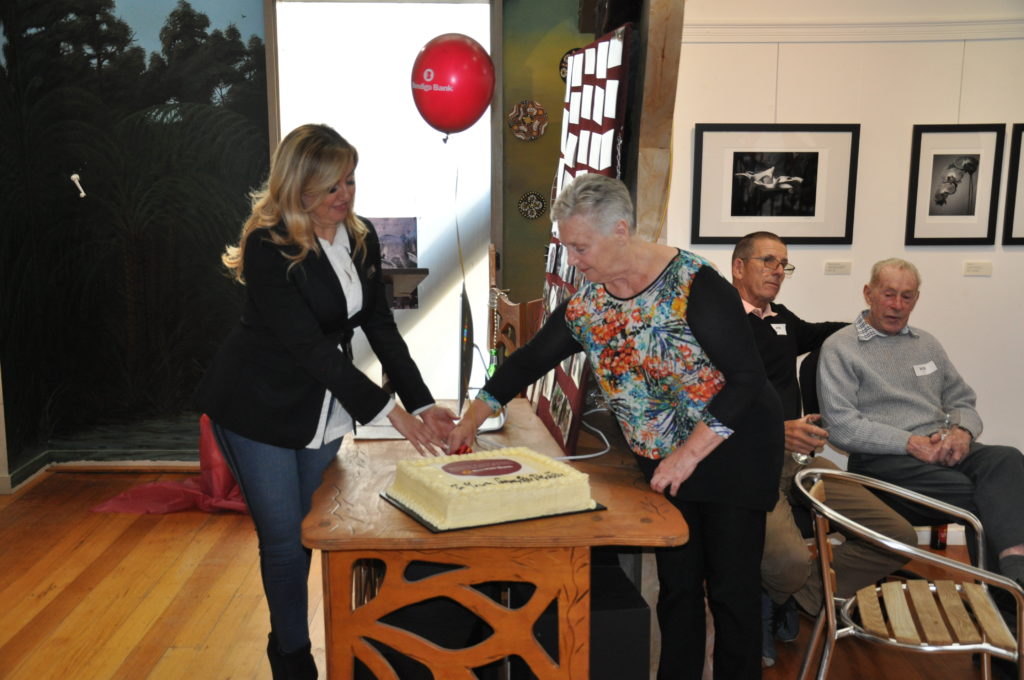 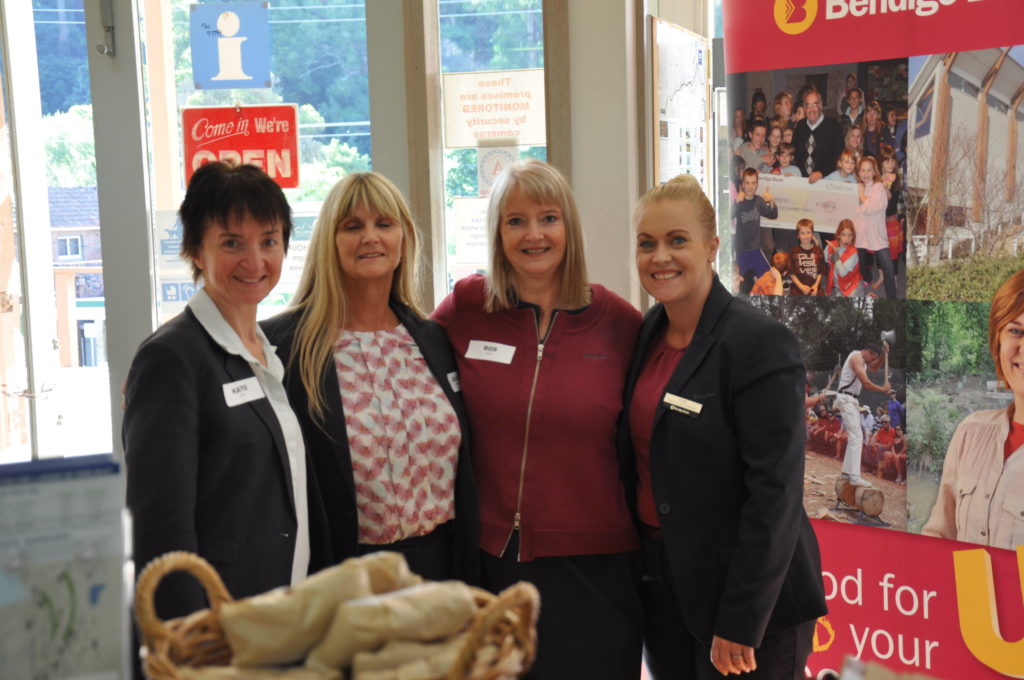 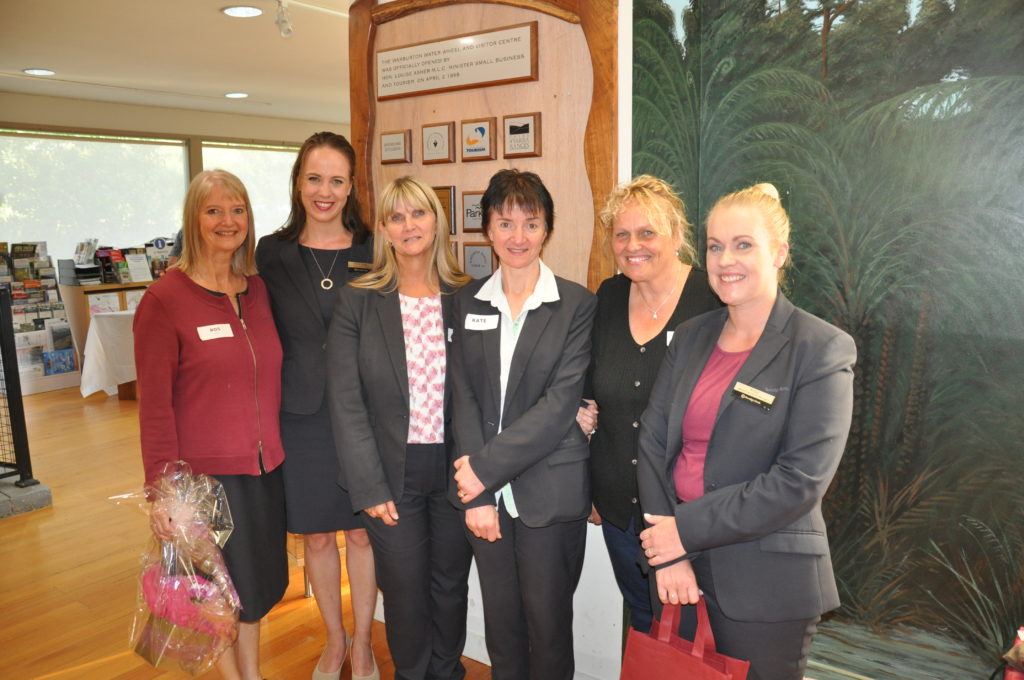 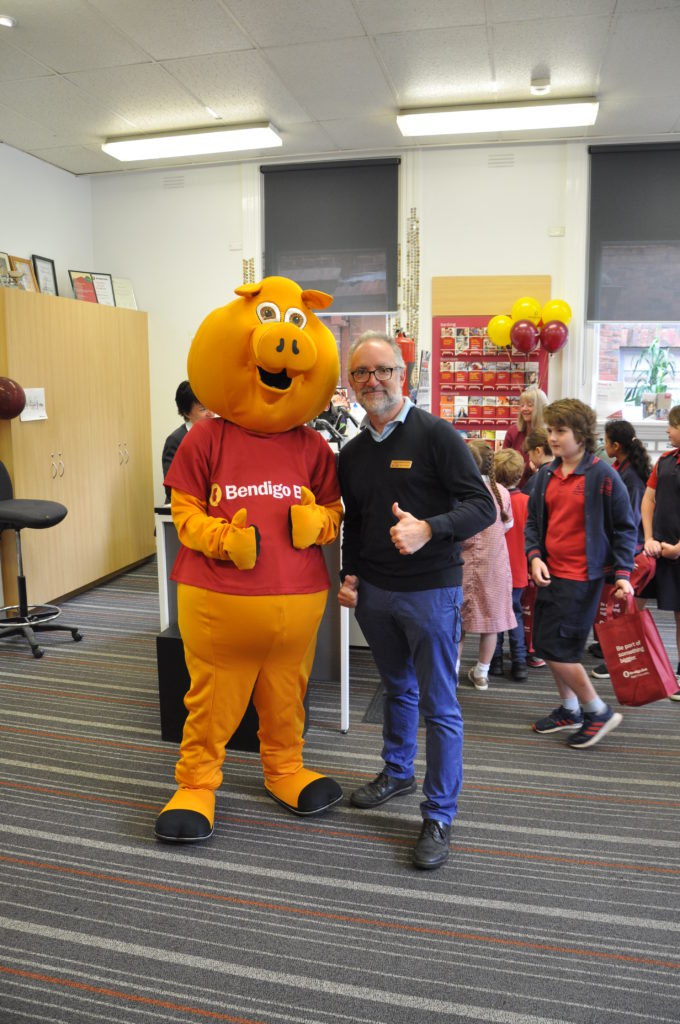 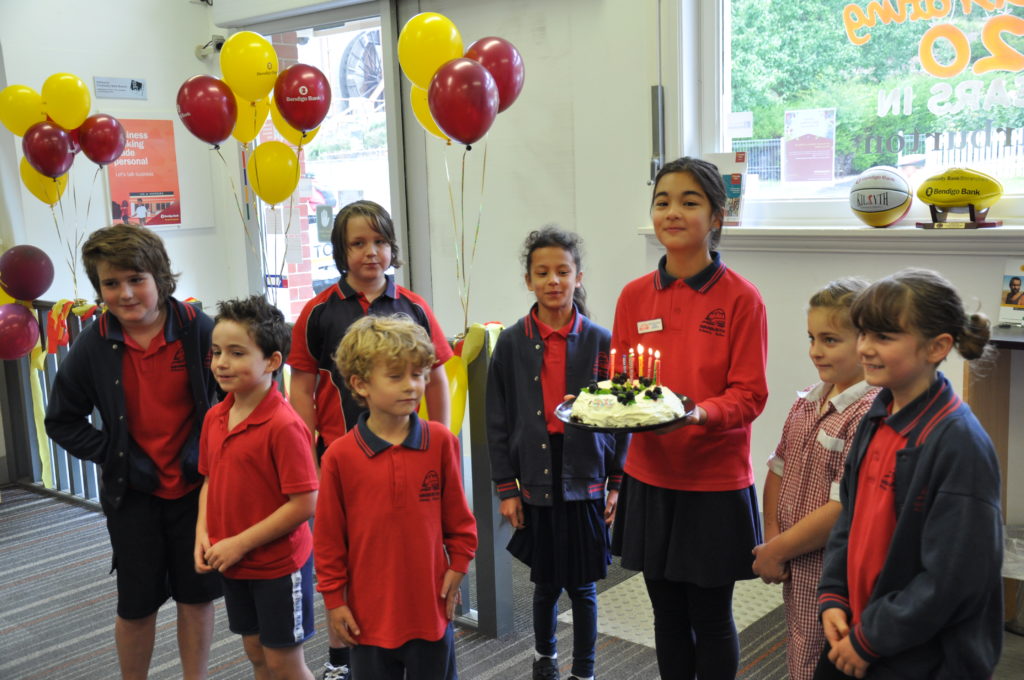 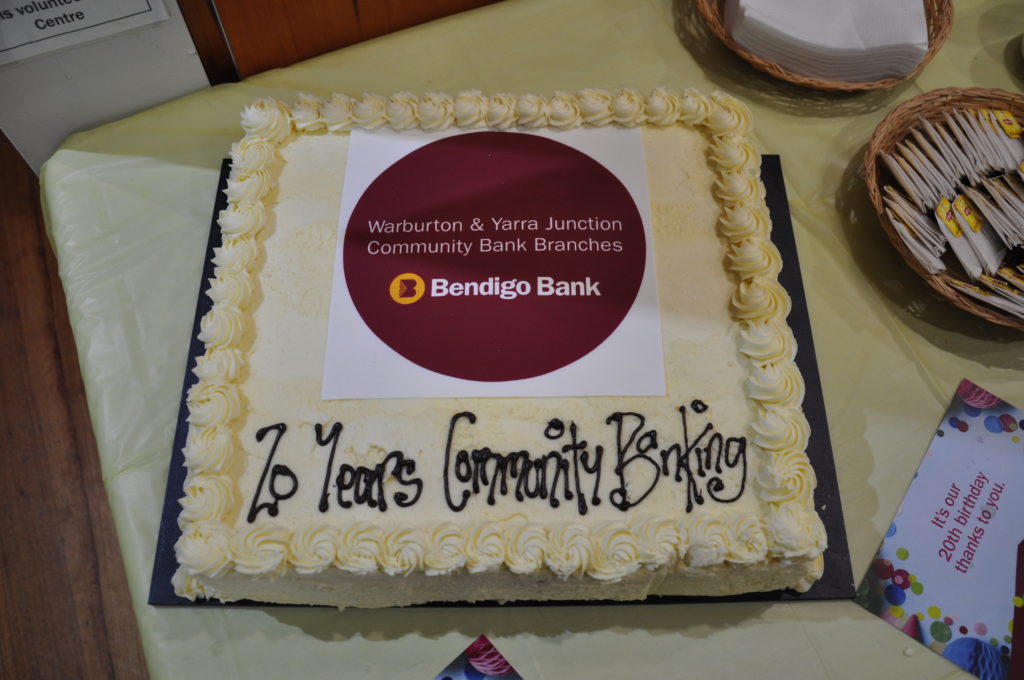 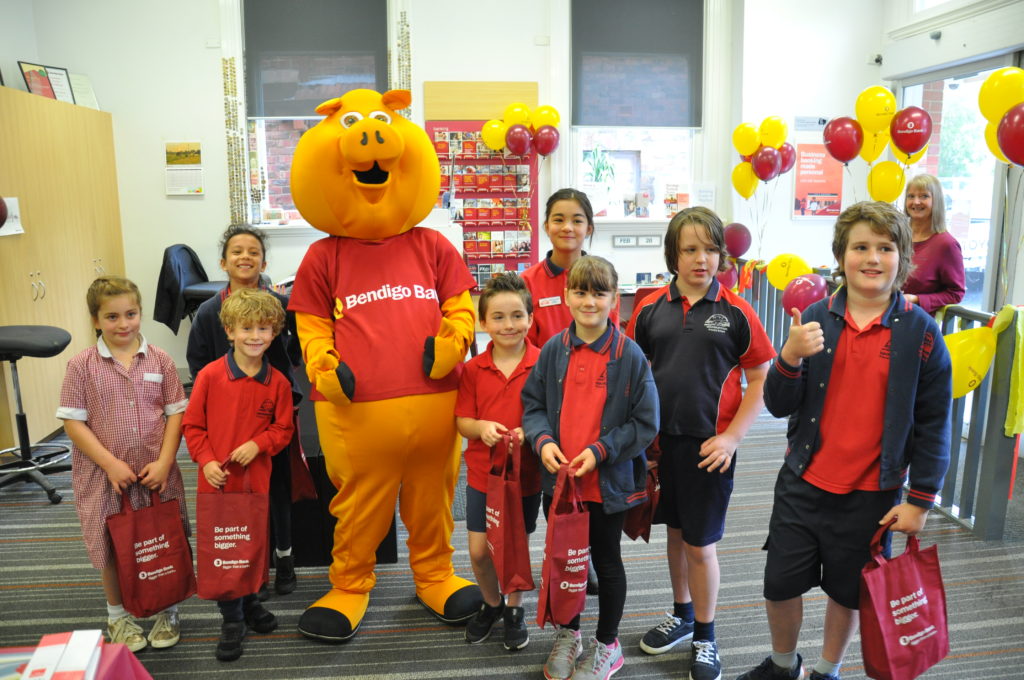 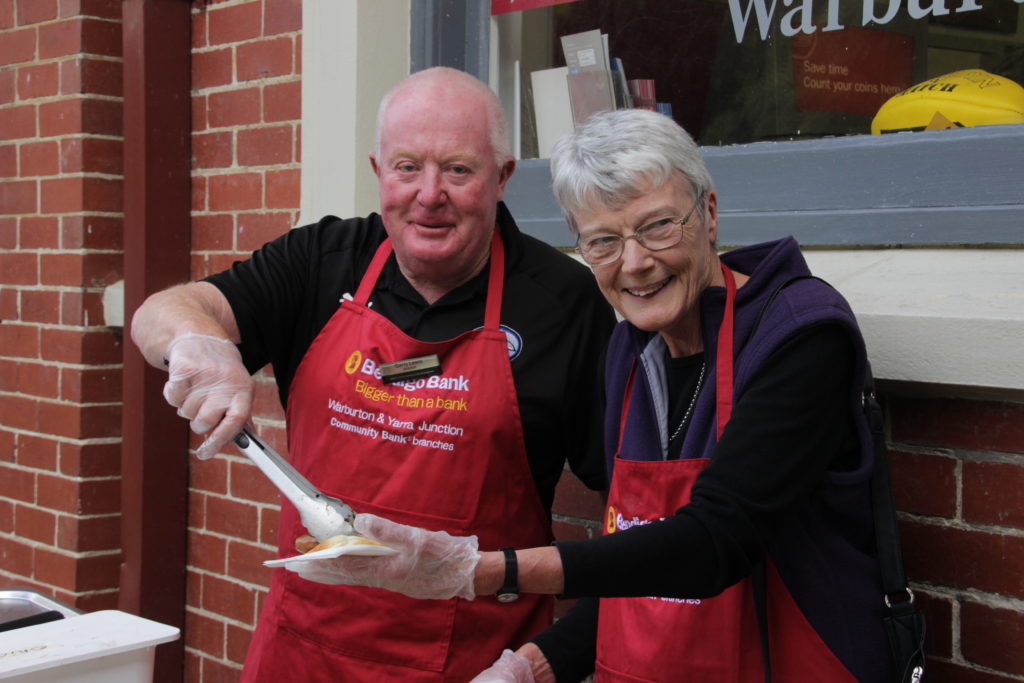 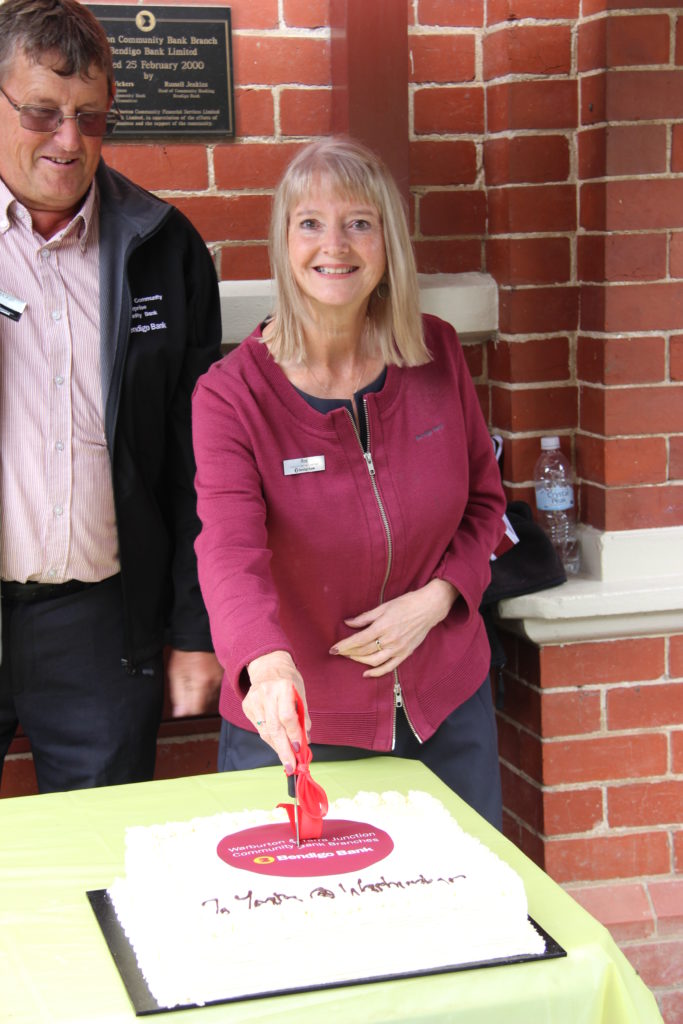 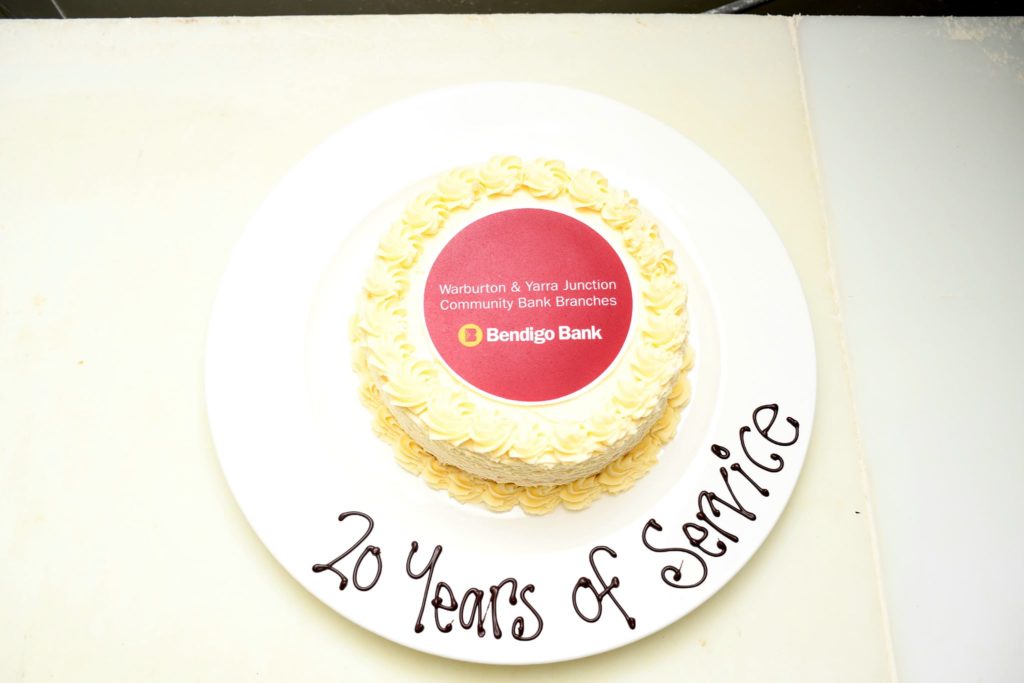 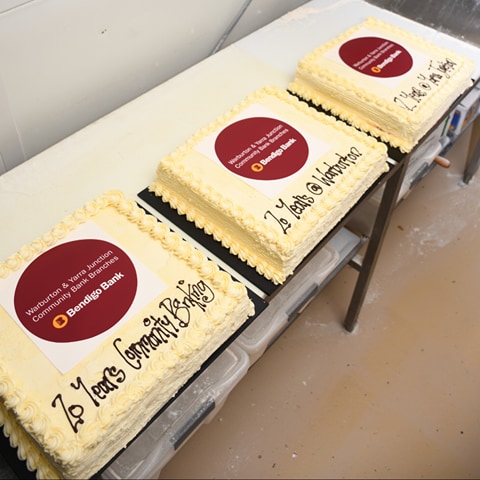 We would like to acknowledge and thank our Directors, current and former, who have all played a significant role in establishing our bank branches and growing them over twenty amazing years to where they are today:

*We also acknowledge Norm ORR, who also played a significant role and made a huge contribution.