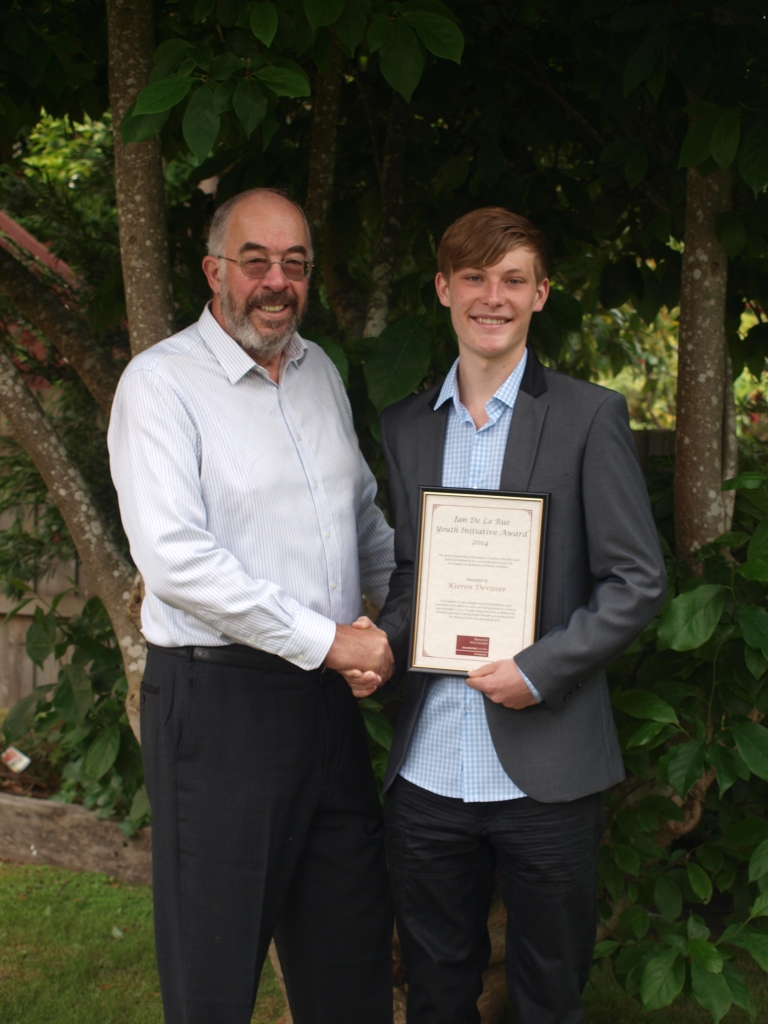 As part of an ongoing 2014 Youth Initiative program, Warburton and Yarra Junction Community Bank® Branches acknowledges annually the contribution to our community made by a local person aged between 15 and 25 years of age.

In August 2014, Kieren set off on a 26-day bike ride from Uluru to Yarra Junction to raise approximately $10,000 for the Cancer Council. Kieren, who was aged 16 at the time, not only did the gruelling ride but also did all the planning and fundraising himself in the lead up to the event while still attending school full time.

“Recognising a young person who has adopted a leadership role within the community provides encouragement and is a way our community can also express its thanks,” Kimberley said. “We’re also proud to provide an incentive of $1000 to the award winner and to encourage their continued personal development.”

“We have had many outstanding young people receive this award in the past, who have gone on to do great work in our community and beyond. Many people will be aware of the contribution made by people such as Sarah Ward, Lily Belle Hellicar and Skye Johnson, all worthy recipients in recent years.”

The Youth Initiative Award was first established in honour of local businessman and community leader Ian De La Rue, who was inaugural Chairman and instrumental in establishing the Warburton Community Bank.

Nominations for this award are made by a Teacher, Coach, Mentor or other individual who has worked with the nominated person in a community capacity.

An official announcement of this award will be made at the Warburton and Yarra Junction Community Bank® Annual General Meeting on Thursday 29 November 2014. For more information see https://upperyarra.net.au/youth/ian-de-la-rue-youth-initiative-award/