Sponsorships: the rewards are mutual

Recently we announced a progressive new range of Sponsorship tools to help all of us achieve more, and simple tools, such as Club Rewards, to reward members for community bank patronage.

Our quarterly sponsorship program continues to go from strength to strength. Our Ongoing Sponsorship program acknowledges the annual support we give to many established clubs, schools and organisations in our community. This streamlines the application process by awarding set amounts based on club activity for a three-year commitment. Several local groups are already benefitting from this funding.

We have also launched our Special Effort Fundraising (SEF) program, which is available to Ongoing Sponsorship recipients who have partnership proposals for major works or renovations, significant cost projects or other suitable larger investments. 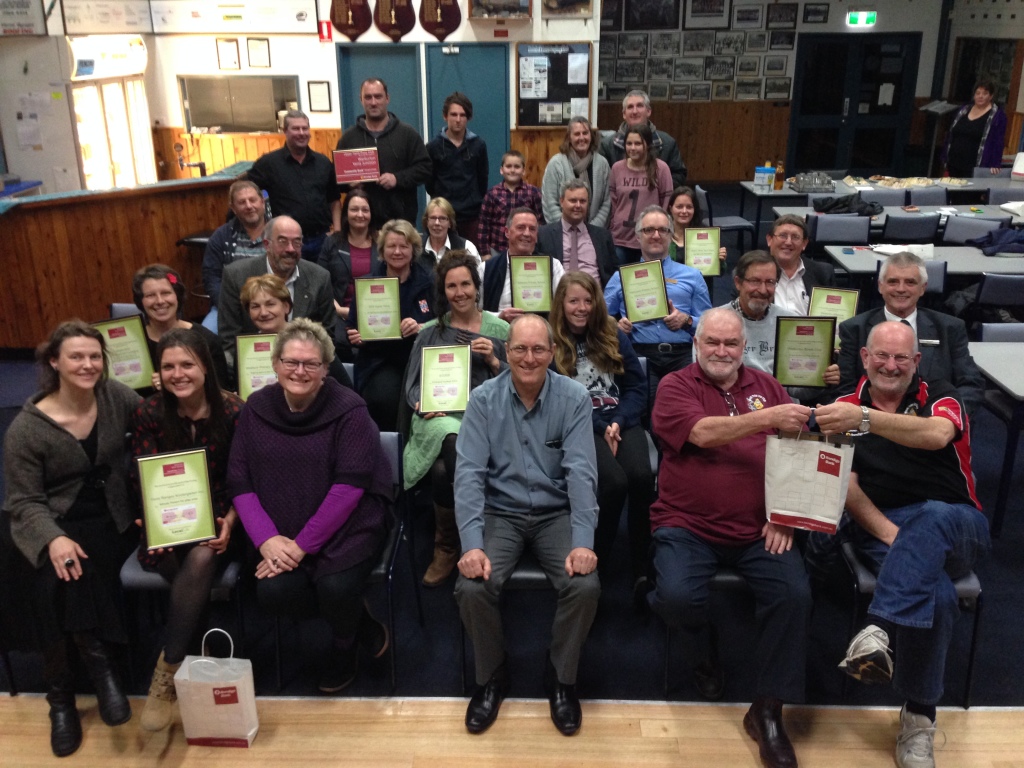 The Powelltown Football and Netball Club were our first group to set up a SEF program and have already successfully raised almost $8333 towards the installation of new lights, which we will match two for one to bring their funding tally to $25,000.

In September, we held our first Sponsorship Presentation Night. Attendees received their sponsorship certificate and cheque and also gave a short presentation to the group about their activities – a wonderful way to showcase the work done in our communities and cross promote with other groups.

We are always looking for ways to work in partnership with our community, and support projects that our community tell us are important to them.